Ty Mayfield’s thoughts on the implications of this week’s revelations that the CIA engaged in a long-running campaign of torture after 9/11. Read on. 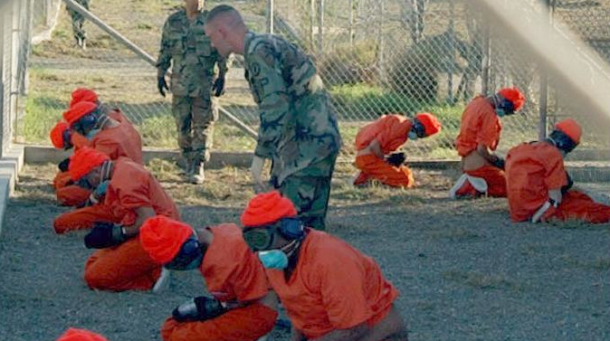 What is more important: truth or trust? Are they mutually exclusive? Does one require the other? These are the questions that America is struggling with as it finds itself once again standing at the crossroads of legal, moral, and social justice.

The recent release of the summary of the Senate Intelligence Committee’s Study of the Central Intelligence Agency’s Detention and Interrogation Program describes—in over 500 pages—what America has long referred to as ‘enhanced interrogation’. Most of the world called it what it was: torture. America has shown the world a redacted report – the original is 6700 pages – that describes what it has done in its quest to protect itself and its way of life from those that would do it harm. It turns out that America has clearly harmed itself and its own credibility more in the process than it gained in any…